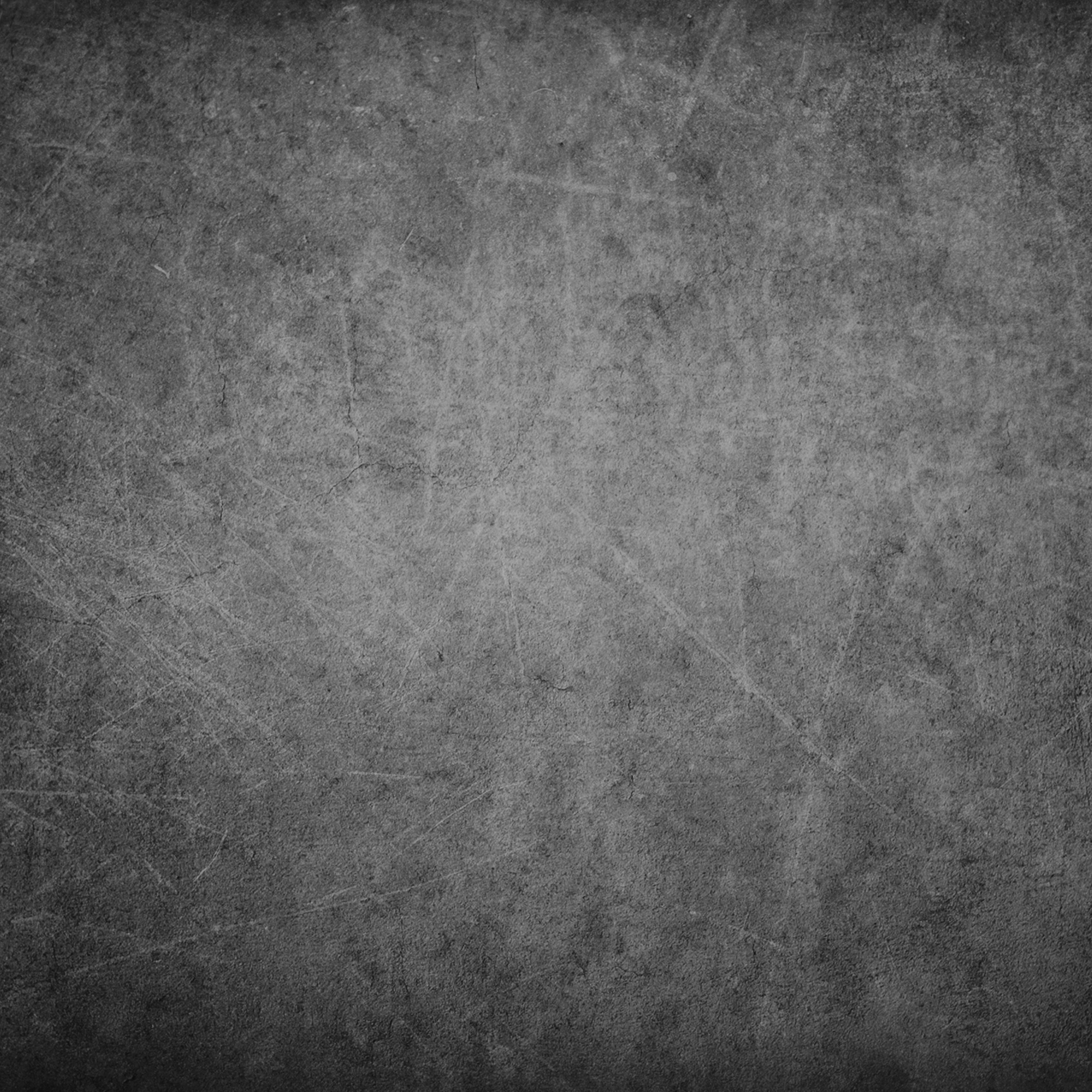 The Canadian Polish Athletic Club Inc. is an organization founded in 1954, to sponsor sports and recreation for youth in the North End of Winnipeg. It is a non-political and non-sectarian club, which bars no youth from participating in it’s programs. The philosophy is expressed in our motto:

The club has sponsored a variety of sports which include women’s hockey and softball, men’s fastball, curling, youth’s soccer, baseball, softball, lacrosse, football and a Scouts program. Currently the club sponsors soccer out of the Sinclair Park Community Centre, lawn bowling, and junior hockey.

Over the past 60 years the teams have received numerous Civic, Provincial, Western Canada and Canadian awards of acclaim on the athletic field.

The club has donated thousands of dollars to worthwhile charities and organizations. Trophies and bursaries have been awarded to students at Isaac Newton and Andrew Mynarski schools for their athletic and scholastic achievements as well as scholarships presented to Sisler and St. John’s High schools to further secondary education.

We are proud that over 10,000 young people, male and female, have benefited from our sponsorship.

In 2001 we received the “City of Winnipeg Mayor’s Volunteer Award.”

Our club is run by numerous volunteers some, are family descendants of the original founding members. We have 170 members and they range from 18-90 years of age.